The origin of our heat exchangers business

goes back to 1920, when GEA was founded as Gesellschaft für Entstaubungs-Anlagen‘ by Otto Happel. Over the first decades the company strongly expanded its heat exchanger activities, becoming an early innovator in thermal engineering and setter of technological standards. In 1999, GEA was acquired by mg technologies AG (the successor of Metallgesellschaft), which was renamed to GEA Group AG in 2005. In 2010, GEA bundled all of its heat exchanger activities in one segment (“HX”). In 2014, GEA Heat Exchangers acquired by Triton fund.

With a new was name, the core business of the former GEA Heat Exchangers Seg

ment has been form

ally split from the GEA Group AG and is writing its own history as Kelvion. The other segments of the Heat Exchanger Division are now operating under its own names: DencoHappel (former Air Treatment Business) and Enexio (for 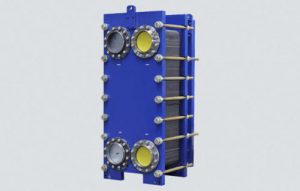 The name Kelvion pays homage to Lord Kelvin (1824 – 1907). Lord Kelvin formulated the laws of thermodynamics and absolute units of temperature are stated in kelvin, in his honor. 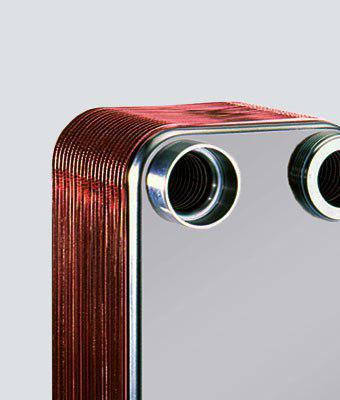